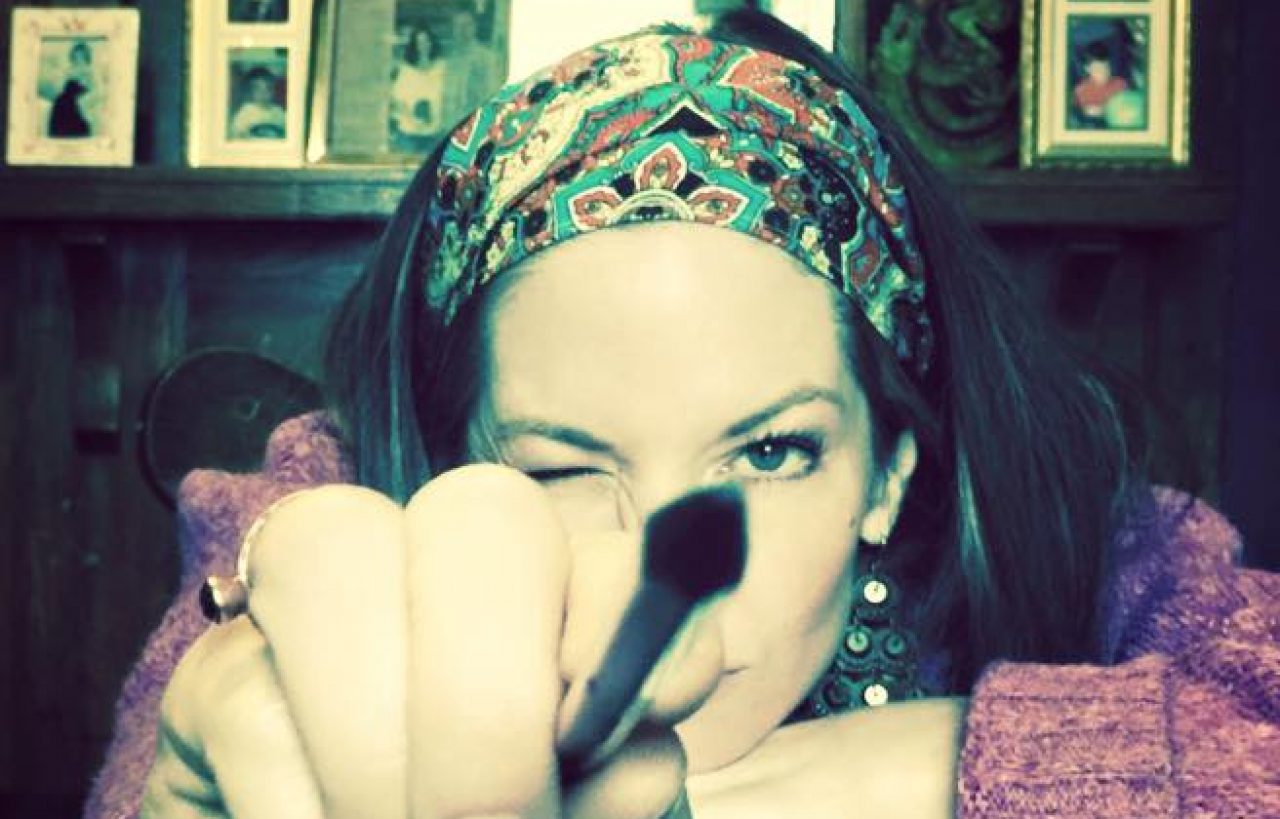 So I’m sitting on a couch in Brooklyn sipping champagne in a butter yellow caftan. I hardly know anyone but ain’t no thang because I make friends fast and my bubbly was super tasty. I was happy!  I’m sitting there observing the crowd when a handsome man dressed as a woman sat down across from me. The fact he was dressed as a woman is irrelevant but I’m trying to set the scene here. I hate when males have long pretty legs …so not fair (but I digress.) We chatted about Texas and moments later it was clear we had company.

When dead folk are near it feels like someone holding bowls over my ears. There’s an atmospheric shift, mostly pressure not temperature, and as I talked to him, I felt a warm female presence to my right. She felt quiet, polite, and was waiting her turn (so to speak) but I hesitated to acknowledge her. I didn’t know this guy beyond a polite introduction, I was partying hence off duty and most importantly, I don’t like reading for people after drinking.

Alcohol, heavily processed foods, and chemicals in general inhibit one’s ability to connect with the RIGHT Spirit. By ‘right’ I mean deceased loved ones, angels, holy Spirit (anything that won’t scare the crap out of you in the middle of the night, etc.) But if you want to connect to lower energies (icky spirits, demons, trapped/lost souls, whatever) knock yourself out on drugs and alcohol.

This phenomenon perfectly explains why some addicts swear they hear voices. (This is a WHOLE other topic which I’ll gladly get into) but please know I don’t even bother trying to read for people after a drink. But when he sat next to me I knew I was supposed to try.

The female presence was warm, peaceful, maternal….and she was definitely there for him. The atmospheric change was undeniable, interruptive, but in a good way.

“Do you feel that?” I asked and thank God he did. I knew I was safe to deliver a message then, champagne or not.

Tell him I died on a holiday.

I heard her words separate to my brain voice.

“She says she died on a holiday.”

I felt affection spreading through my chest and radiating down my arms. Her affection. I put my hand on his arm.

“My mom died on Halloween several years ago,” he smiled in a sad kinda way, “Well, two days before.”

As he spoke her energy grew stronger. She was so happy I was talking to him.

He wanted to know if she was proud of him and that answer was clear too. All she wanted was his happiness. Then another strong message came through.

He told me about growing up in Texas, his strict religious upbringing and how much he loved and missed his mom who succumbed to widespread cancer when he was still a little boy.

Her energy totally overpowered my champagne buzz which was fine because the former feels better but I ignored the repeated butterfly message. I had butterflies on my caftan and thought maybe I’d just looked down and “made it up” if you know what I mean.

But the word was firm in my head.

“Okay I don’t know what this means but she’s telling me to tell you ‘butterflies’,” I said and Scott gasped and covered his mouth, a sheen of moisture coating his pupils.

“My mom was a master seamstress,” he explained tearfully. She’d started quilts for her children as wedding gifts but got too sick to finish his. Years later his mother in law finished it for him. 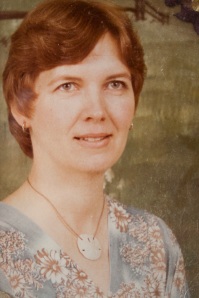 And here’s the quilt she never finished. 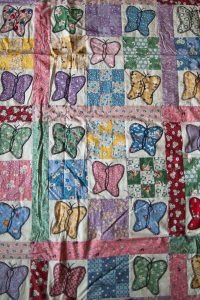 Thank you so much Scott for letting me share your story.

And thank you Ramona for reminding us a mother’s love is forever and ever.

5 thoughts on “Deceased Loved Ones: Ramona”

@hayleymills_official This is everything I want in a memoir. Thank you for sharing your story! Loved it! ❤️🙌🏻📚
Nothing but wholesome family goodness. Happy Halloween! 🎃
Is there a person alive who doesn’t adore @hayleymills_official? Two chapters in and LOVING it.
Feeling cute. Might churn butter. Idk.
My husband got a little excited Halloween decorating and desecrated my painting. @muralsbychristopher you’re hilarious. 🙄🎃
If you need a high-octane, unputdownable thriller, here you go. You’re welcome. ⭐️⭐️⭐️⭐️⭐️